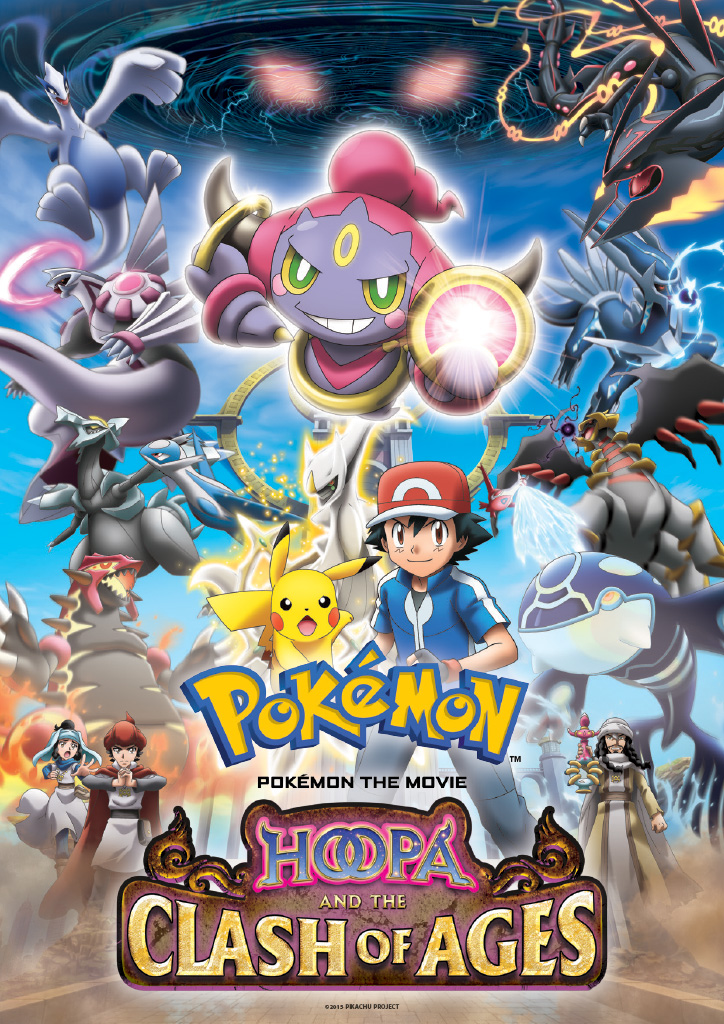 Still popular since its first appearance in 1995, the Pokemon franchise has sold hundreds of millions of video games, billions of Pokemon cards, many toys, and other merchandise. Now more than two decades old, Pokemon has a huge appeal to many people around the world.

There must be a reason why Pokemon has an enduring popularity among adults, teens, and children. It's more than just entertainment. [...]

Ben 10 and Other Kid's Cartoons Exposed

In a world of animated creatures, "epic" battles, and "sci-fi" drama, we find our kids' imaginations drawn into the surreal, make-believe world of TV cartoons. One in particular has grown to such popularity that it has existed for over a decade (12 years since 2005) and has gained fans around the world. [...]

So, why should this cartoon be concerning? If you are a parent, you need to know what your children are watching and what the TV is teaching them. [...]

In the Ben 10 universe and in other cartoon shows (such as Dragon Ball Z, Yu-Gi-Oh, and Pokemon), aliens, magic powers, spells, shape-shifting, levitation, astral projection, channeling power, clairvoyance, telepathy, talismans, and magic amulets are promoted and used to drive the plots forward. All these items are themes and objects found in books on the occult and sorcery that real witches and warlocks claim to work with.

In the Ben 10 universe, Ben Tennyson, the "hero," has a special band (the "Omnitrix") attacked to his arm which gives him special powers to shape-shift or morph into alien entities of various types.

The basic plot of Ben 10

Is It Wrong for Christians to Watch Occultic or Magical Cartoons? 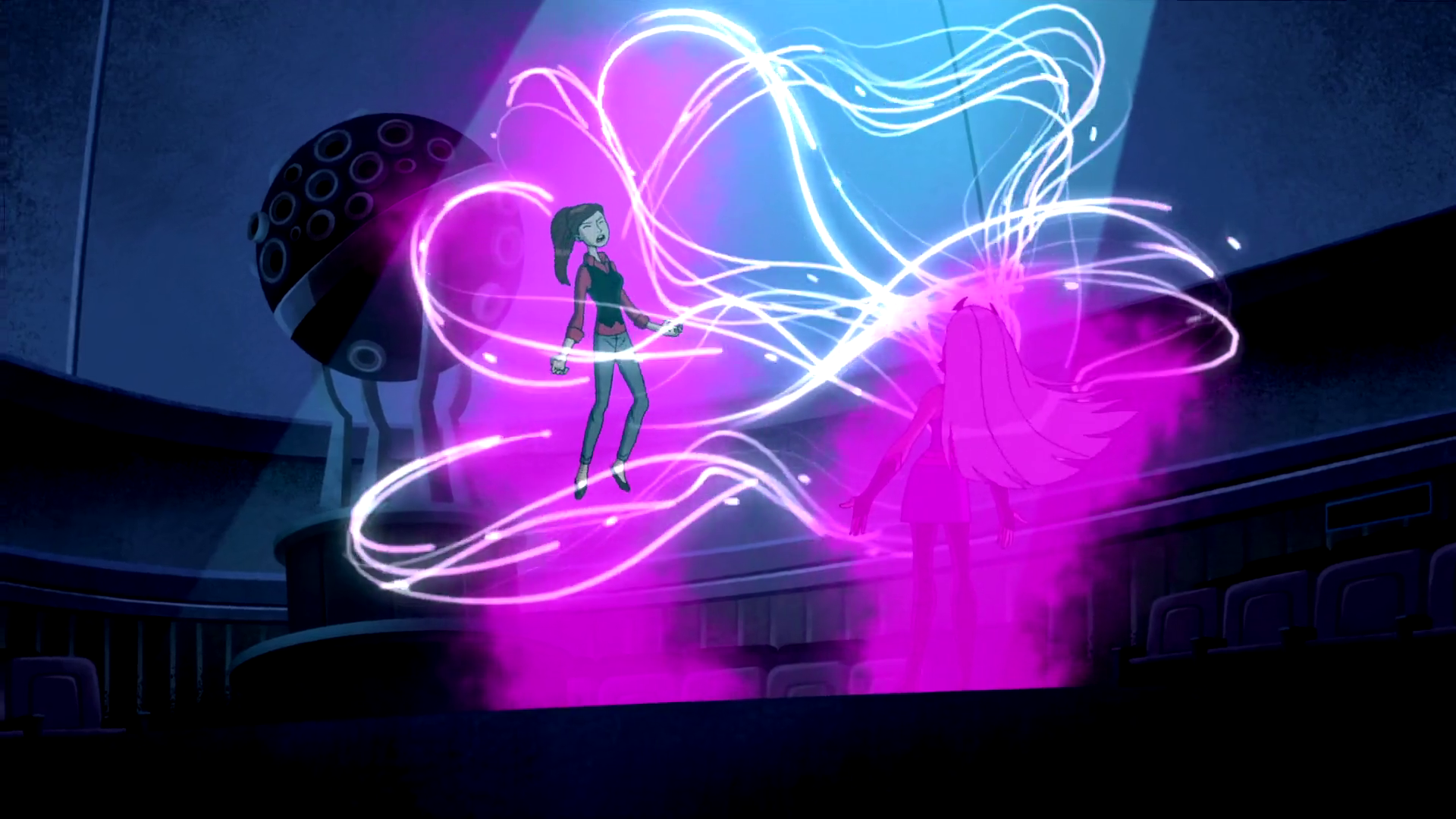 The authority or foundation of all that is true and right is the Bible, God's holy Word, that He gave to man by inspiration of God's Spirit.

The Bible has the solid structure for all that we know to be right. It is the foundation on which a Christian should build his or her life (Matthew 7:24-27). It is our instruction book and source of understanding what is right and what is wrong. Psalm 138:2 says, in part, that God "... hast magnified thy word above all thy name." Psalm 12:7 says of God's words: "Thou shalt keep them, O Lord, thou shalt preserve them from this generation for ever." God preserves His Word, the Bible, forever.

So, is it wrong for a Christian to see supernatural powers demonstrated in cartoons (or other forms of entertainment, such as comic books, movies, video games, etc.)?

2 Corinthians 6:14 says: "Be ye not unequally yoked together with unbelievers: for what fellowship hath righteousness with unrighteousness? and what communion hath light with darkness?"